2017′s competition season has kicked off, and first at bat is Bacardi Legacy, running for its third year in Singapore. On the hunt for the country’s Most Promising bartender with the smarts to design and earn longevity for their Bacardi rum cocktails, the month-long qualifying period asked bartenders to send in a recipe using Carta Blanca, Carta Oro or Gran Reserva 8 Anos rums, a photo and short paragraph on the drink’s inspiration. Brand ambassador Ricky Paiva then whittled down the 50 entries to a shortlist of 15 semi-finalists.

Of the selections process, Paiva said, “This year’s submissions was a challenging one. Singapore is by far becoming better at cocktails every year. We did have some trouble selecting the last couple of cocktails, but overall, I was pleased at the submissions, and wish I could have chosen more than the 15 semi-finalists.”

The top 15 will move on to compete at the local semi-finals in late November, before the local and global finals, which will be held before March 2017.

For more on the competition, see bacardilegacy.com. 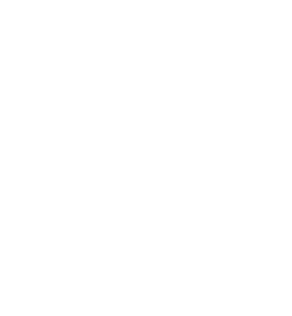 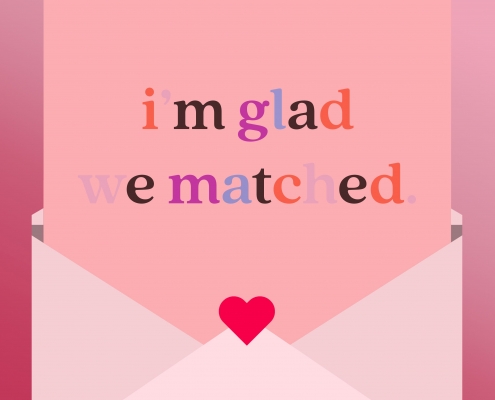 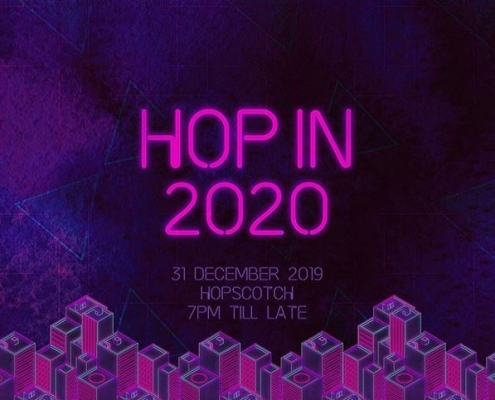 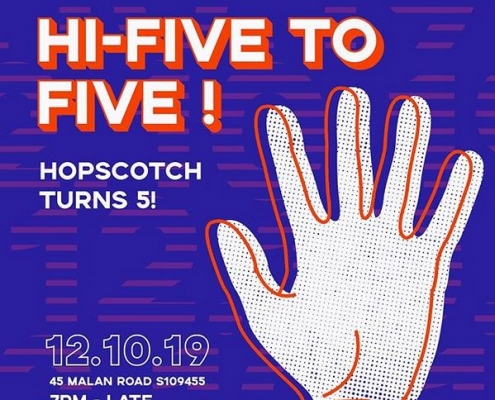 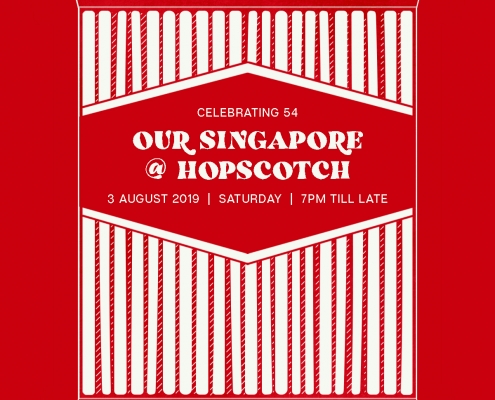 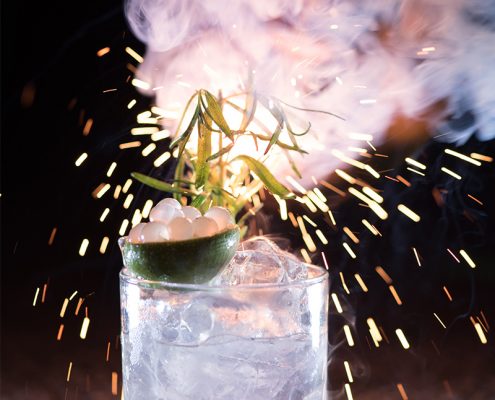 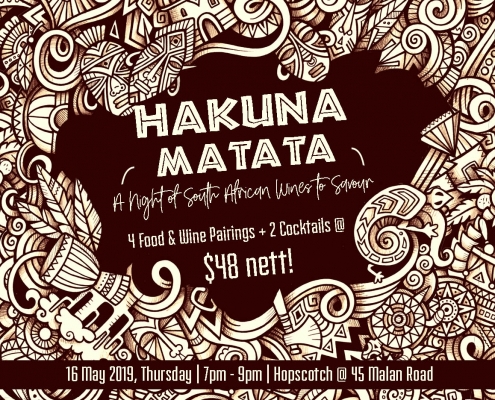